The distinctive role of executive functions in implicit emotion regulation 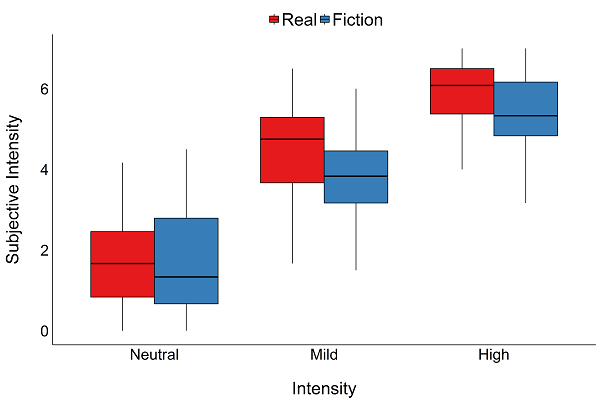 Several theoretical models stress the role of executive functions in emotion regulation (ER). However, most of the previous studies on ER employed explicit regulatory strategies that could have engaged executive functions, beyond regulatory processes per se. Recently, there has been renewed interest in implicit forms of ER, believed to be closer to daily-life requirements. While various studies have shown that implicit and explicit ER engage partially overlapping neurocognitive processes, the contribution of different executive functions in implicit ER has not been investigated. In the present study, we presented participants with negatively valenced pictures of varying emotional intensity preceded by short texts describing them as either fictional or real. This manipulation was meant to induce a spontaneous emotional down-regulation. We recorded electrodermal activity (EDA) and subjective reports of emotion arousal. Executive functions (updating, switching, and inhibition) were also assessed. No difference was found between the fictional and real condition on EDA. A diminished self-reported arousal was observed, however, when pictures were described as fictional for high- and mild-intensity material, but not for neutral material. The amount of down-regulation in the fictional condition was found to be predicted by interindividual variability in updating performances, but not by the other measures of executive functions, suggesting its implication even in implicit forms of ER. The relationship between down-regulation and updating was significant only for high-intensity material. We discuss the role of updating in relation to the consciousness of one’s emotional state.